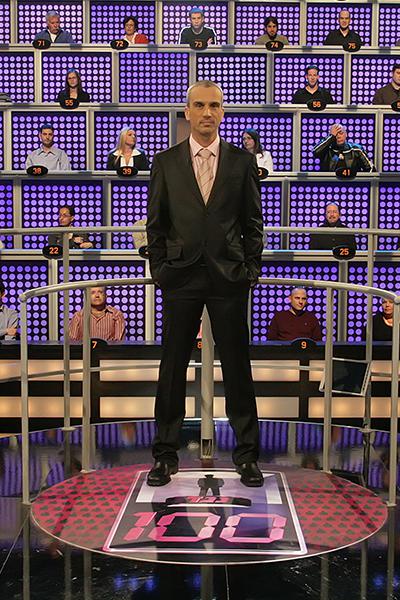 An intense battle of brains and guts in which a single contestant goes up against 100 opponents known as “The mob” for a chance to win up to a million. The player and “The Mob” must answer a series of multiple-choice trivia questions, while the contestant must correctly answer as many questions as they can to stay in the game and earn the most cash. Their prize money increases as Mob members are eliminated for answering incorrectly. If the player takes out all 100 “Mob” members, he wins the million, but if he gets one answer wrong, the game is over and “the Mob” will split his winnings up to that point.