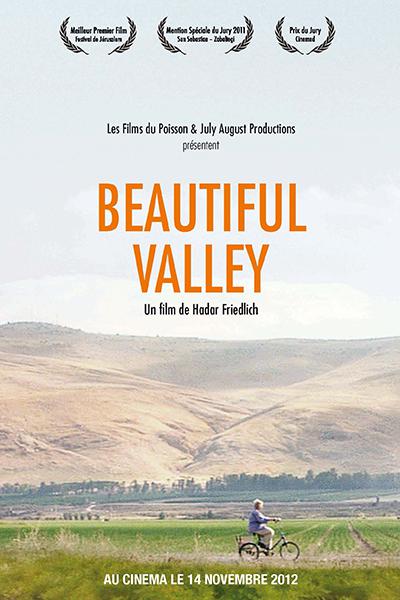 Hanna Mendelssohn, an 80 year old widow, is a proud member of a kibbutz she helped to found. She believes strongly in the values of social equality and cooperation on which the kibbutz was created.
Her world disintegrates as the privatization of the Kibbutz forces her into retirement, and after years of devotion and hard work she finds herself useless. In addition she has to watch the Kibbutz turn into a community in which everyone is concerned for his or her own wellbeing.
She strives to continue to live her life as she used to, but reality slaps her in the face over and over again.
When all her hopes are dashed, she realizes that friendship still exists in the Kibbutz and though things will never be the same, something new can flourish.