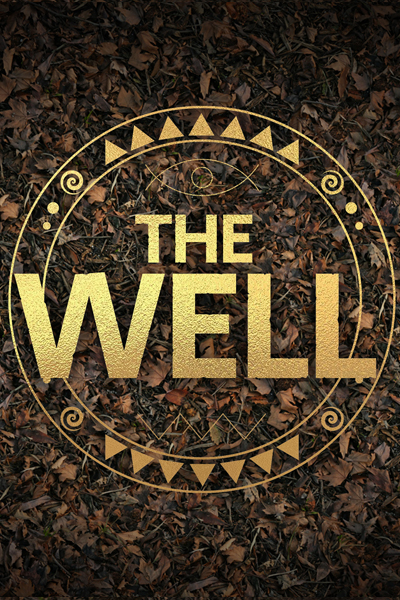 Four geeky fantasy buffs will have to become the heroes to save their town from unimaginable danger. The story begins one moonlit night when our heroes are pranked by their class bully and find themselves all alone in the forest surrounding the town. If that’s not enough, they accidentally open the lid of a mysterious well and sets free a supernatural being that was never supposed to get out. When in the following days weird and spooky things start to occur all over the town, the four friends begin to recognize the connection between that and the opening of the well and realize that only they can fix whatever it was they did. That eventful night in the forest is the beginning of a mysterious adventure far beyond anything they could have imagined.

The Well is as much a meaningful coming of age drama as it is a suspenseful, nail-biting yarn.  In order to solve the mystery, our heroes will have to mature and figure out who they really are, what they are capable of, and the fact that the adult world, which they will soon be part of, is much more complicated and ambiguous than they thought.

You Can’t Ask That- Kids

First and unique Version of the successful format featuring kids and teenagers.

As in the original version, each episode asks direct, sincere and sometimes controversial questions from the kids at home to a minority or distinct group of Israeli kids, including victims of bullying, deaf kids, kids with ADHD and more.

The show aims to create empathy, break down stereotypes and encourage tolerance and expectance amongst the viewers.

A peek into the magical world of talent, hard work and secrets of the profession. A host and a panel of kids host artists for a fascinating and experiential conversation in the form if a mini master class. In each show they host one artist or creator from various fields (theater, cinema, music, humor and literature) while the kids panel serves as an active audience that asks smart and surprising question. The guest answers their curious questions, reveals his professional secrets and takes them on a journey to the “behind the scenes” of his work. 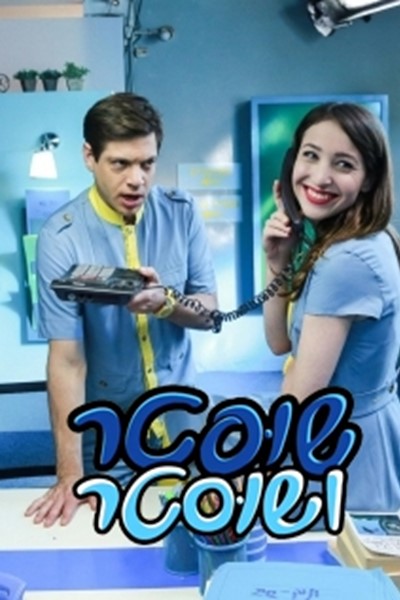 A comic edutainment series following two special agents from “the national connections agency”, who in each episode, are trying to discover the connections between three seemingly unrelated topics (related to science, culture, history and technology). During their investigation, they and the viewers learn about those subjects and try to crack the hidden connections, which add up another layer of information and knowledge (not to mention fun). The series is aimed at broadening horizons, developing curiosity and original thinking

The Department of Special Objects

A comic children’s series documenting one of the most highly confidential places of employment in Israel – the department of special objects, an archive where all the great and important historical objects of the state are kept. A new historical  object arrives at the department in each episode,  which the department employees have to prepare for exhibition. The department staff is made up of an ensemble of characters, all with a wide giving heart, but all lacking in terms of clarity and logic.

A comic narrative stands at the center of each episode, and the series in effect presents a fun and original way to learn about many central aspects of Israeli history.

A comedy-drama series for children, addressing the complexity of being a 10-year-old through values like courage, acceptance and friendship. Four friends gather every day, after school, at their secret Treehouse, located in the woods behind their homes. The treehouse is where all their adventures begin- In this getaway, their own private world, they share secrets, desires and dreams, stick for each other, help one another coping with difficulties, laugh, fight and reconcile. The Treehouse Bunch” is also a musical series; each episode ends with a music video of a song written especially for the series, corresponding with the episode’s theme. 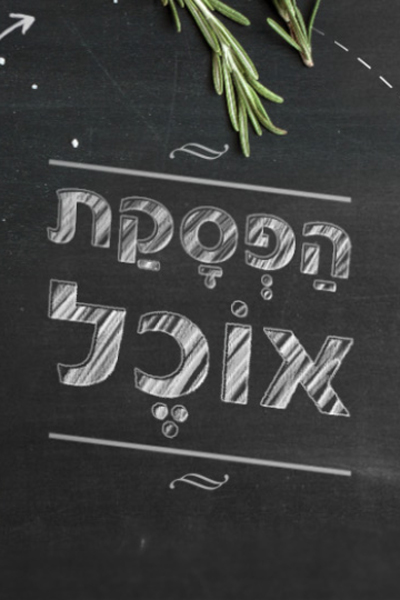 A food and nutrition enrichment show in which a host and a panel of curious children host well-known chefs and culinary experts to discuss food, nutrition and cooking. The show is a fun and dynamic nutrition class which deals with a wide range of topics – from food sources and components, through food compositions and taste enhancers, to nutritional values, in order to provide the Viewers a better understanding of the food they eat, enrich their nutritional knowledge, promote good eating habits and help them become intelligent consumers 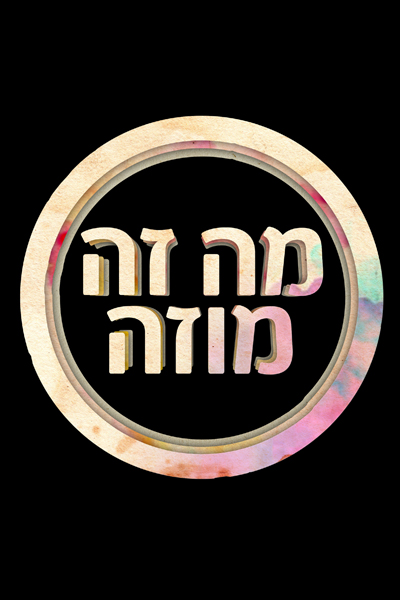 A fun, interactive and highly intelligent rendering of creative drive and process, inviting kids to take part in an “I can do that too!” attitude .A host and a group of charming 8-12 year olds, host a half hour interview and hands-on exploration into the creative process and expertise of a first-class Israeli artist. Each episode presents one prominent artist from the field of music, writing, acting, directing, dance or visual arts and is set as a Master Class for kids, encouraging them to ask, experience and demystify creativity, inspiration and artistic processes.

A fun and intelligent show, which opens our eyes to the vast diversity of our society and shows that people can work through difficult challenges and come out as winners. Look At Me” is a kids’ talk show featuring a host, a panel of four curious children and a funny Zebra Muppet who usually says the wrong thing at the wrong time. In each episode, the host and children interview a highly successful adult who overcame serious difficulties and disabilities experienced in childhood. The members of the show also play short games aimed to help them think outside the box and undermine stereotypical perception and prejudice.

A comic edutainment series following two special agents from “the national connections agency”, who in each episode, are trying to discover the connections between three seemingly unrelated topics (related to science, culture, history and technology). During their investigation, they and the viewers learn about those subjects and try to crack the hidden connections, which add up another layer of information and knowledge (not to mention fun). The series is aimed at broadening horizons, developing curiosity and original thinking