A comic series telling the tale of a failing supermarket in a backwards town and following the daily events that take place within the supermarket.

The series goes into the details of everything we don’t know about the behind the scenes occurrences in the supermarket – the relationships between the employees forced to work in a place they feel no loyalty for, the customers with their baseless and petty demands, the management’s abusive attitude towards the employees, and the private lives of the workers at the bottom of the employment hierarchy.

Three consecutive stories, The Substitute, The Virgin and The Commander, recount the events of an administration office at a remote army base in the Israeli desert. The stories compose a military epic of power-struggles, intrigues and a friendship on trial.

But unlike the traditional war genre films, Zero Motivation brings to center-stage the military’s female clerical staff. The film depicts the three soldiers’ real – and surreal, comical – and gloomy journey inside the maze of military bureaucracy. For a staple-gun in the first act is sure to go off in the third. 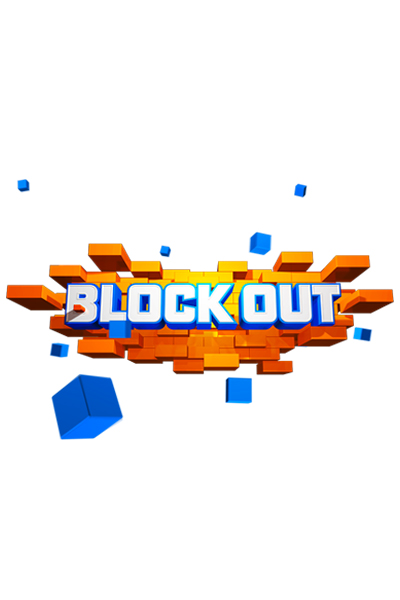 In this fun and hilarious format, two teams of four players – each with their backs literally against a wall – battle it out in a variety of physical games, combining trivia, strategy, and chance. The teams’ identical walls comprise of more than 100 giant blocks. Across several nail-biting games, wrong answers and bad judgments see blocks push out in a variety of combinations and speeds, forcing contestants into crazy positions to try and avoid being knocked into the pit below.

More than 100 episodes on Channel 7 Thailand sold to Indonesia, Vietnam, Spain and Netherlands 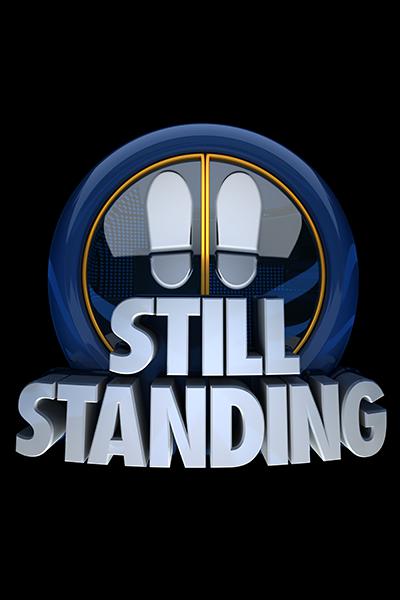 An exciting prime-time gameshow in which one contestant takes on 10 opponents in nerve-wracking head-to-head trivia duels until he is left the last one standing. The show offers contestants the chance to win $1 million by beating ten opponents in a series of 10 fast-paced and dramatic trivia matches. As the clock winds down, contestants fight to be the last one still standing. If they are left scrambling for the answer, they will be literally dropped out of the game – straight through the floor of the studio!
The show is an original format of July-August productions, the most successful Israeli format which have won the Israeli Academy awards for 3 years in a row (2015-2017) and has commissioned 6,000 episodes globally (US, Spain, Italy, Germany, France, Belgium, China, Brazil and Greece).

Imagine your whole life – Reduced to one Frame!8 pairs (couple, best friends, roommates or family members) compete in an exciting, cross platform reality show where they have to stay within the boundaries of a fixed camera shot inside their homes for 30 days and be the last pair to stay in The Frame. Viewers will be able to follow the pairs 24/7 on the show’s website rank them by popularity using groundbreaking audience participation technology. The contestants will have to keep their frame interesting at all times or risk being eliminated. Each week, the two pairs with the least Popularity Points will have to fight for their spot in The Frame during a live prime-time broadcast. At the season finale, the two remaining couples will complete for the grand cash prize. The US (The CW Network) bought the rights to the format and 28 additional countries have bought options. 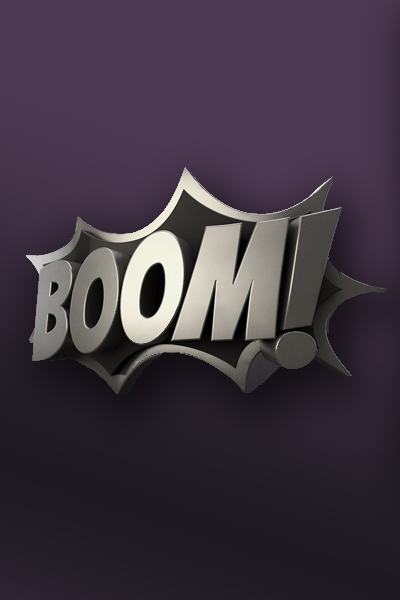 In many of the greatest action films of all-time, the most exciting moment is when the hero has to diffuse a ticking bomb by cutting the right wire. Well in this gameshow you are about to see we create that moment with every…single…question! BOOM! fuses the drama, intensity and thrill of an action movie with the high octane fun of a video game to create an explosive trivia challenge. A unique visual concept coupled with a rollercoaster of laughter and adrenaline -BOOM!’s fresh approach rolls the intellectual AND physical challenges of existing game shows into one must-see event for viewers of all ages.BOOM! has commissioned 2,500 episodes globally.

She Is Out Of My League

She is out of my league

The hidden camera show that helps ordinary guys get the girl of their dreams. Every episode, a lovelorn Leading Man teams up with our Fixer and his cast of actors to orchestrate a series of events that help transform this unassuming Zero to unsuspected Hero. Scenarios are tailored and actors will take part to push the love buttons of our girl with help from insiders who know her best and who will ensure she is in the right place at the right time. We will do whatever it takes to knock this girl’s socks off… However, will the object of his affections –our unwitting Leading Lady- be sufficiently dazzled to date her shy neighbour once she knows the truth?

A fast-paced game show that is literally on the move from the first minute until the last. Two teams go head to head in a tug of war of knowledge. Each team consists of three contestants that will take turns in a trivia based game of tug that takes place on an impressive “money-rail”. Open questions are asked and answered rapidly, the contestants are always in motion and turnovers can happen when you least expect it. TUG is played on a huge money-ladder, where the contestants are continuously on the move while pulling the rope, and answering questions. Just like in a real Tug of war, the aim of the game is to pull your opponent over the centerline, while trying to remain in your position in order to secure as much money as possible for your team. However, to be successful in TUG, instead of using your muscles, you need to use your brain