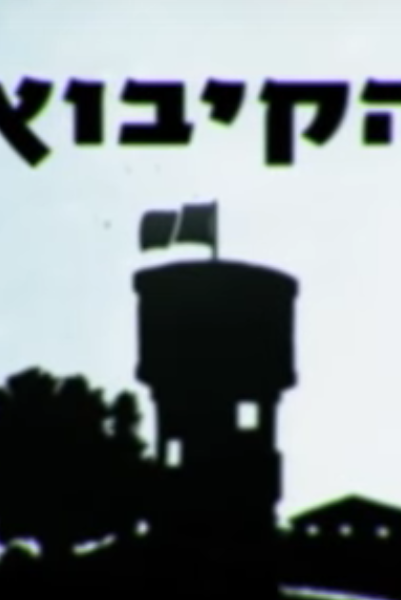 A documentary series telling the legend of the Israeli Kibbutz. The series documents the tremendous impact of the bold collective experiment on the entire Israeli society, as well as on the lives and lifestyle of the participants in the experiment. The story of the kibbutz is presented in a comprehensive manner, from the heroic period of the founding to the establishment and consolidation of the state, the story of the founders and their successors, the crises and the changes that have taken place in the idea of ​​the kibbutz over the years. The series tracks the development of the idea of ​​the kibbutz from the establishment of the first kibbutz and throughout 100 years of kibbutz, focusing on the story of dozens of kibbutzs and many interviewees.